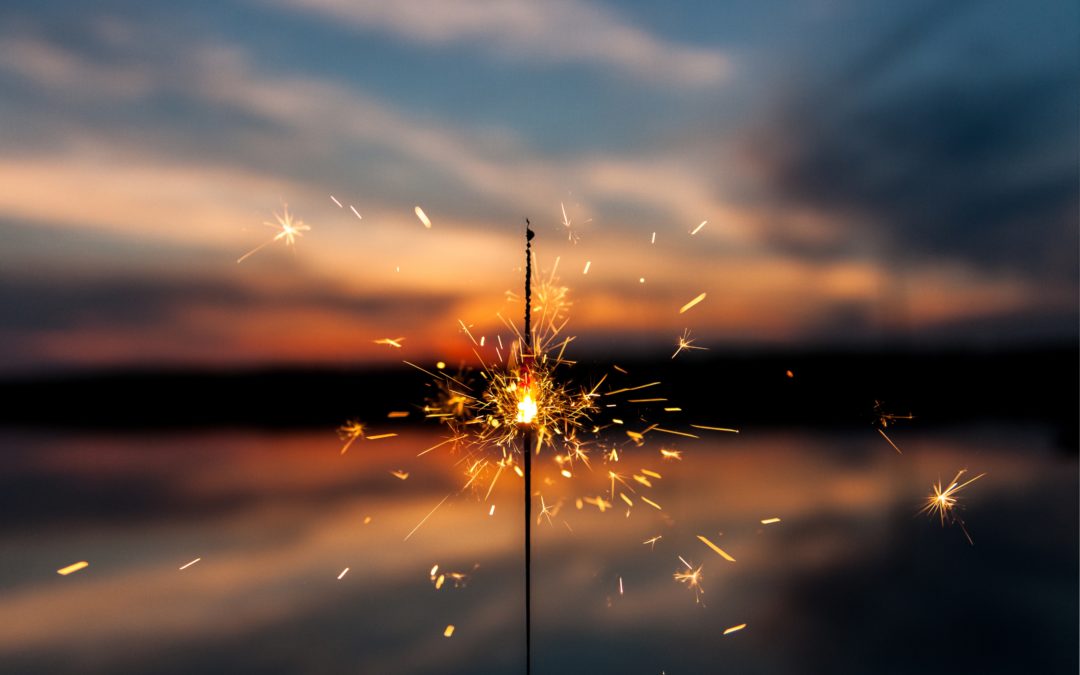 How lucky I am to have something that makes saying goodbye so hard.

Goodbyes have become much too familiar for all of us.

Saying goodbye to that family member who’s on their last thread of hope.
To that dream job that isn’t your dream job after all.
To that cheating significant other who you thought you were going to marry one day.
To that city that captured your entire being.
To that close friend who is no longer a support system but your worst critic.
To that home that held memories of you changing and growing.

The thing is, many goodbyes hurt.
We have goodbyes where years (or even decades) later we can still feel an ache.
Those are the goodbyes that as adults we have gotten smart enough to say “see you later” (although many times as a weightless promise).

You know, sometimes I worry. Sometimes I worry that I’ve gotten too good at saying goodbye. But then I remember, when you close a door, a window opens. And with every goodbye comes a new hello.

Hello.
& there’s nothing I love more than a hello.